With the right support, at the right moment, you can achieve your breastfeeding goals. 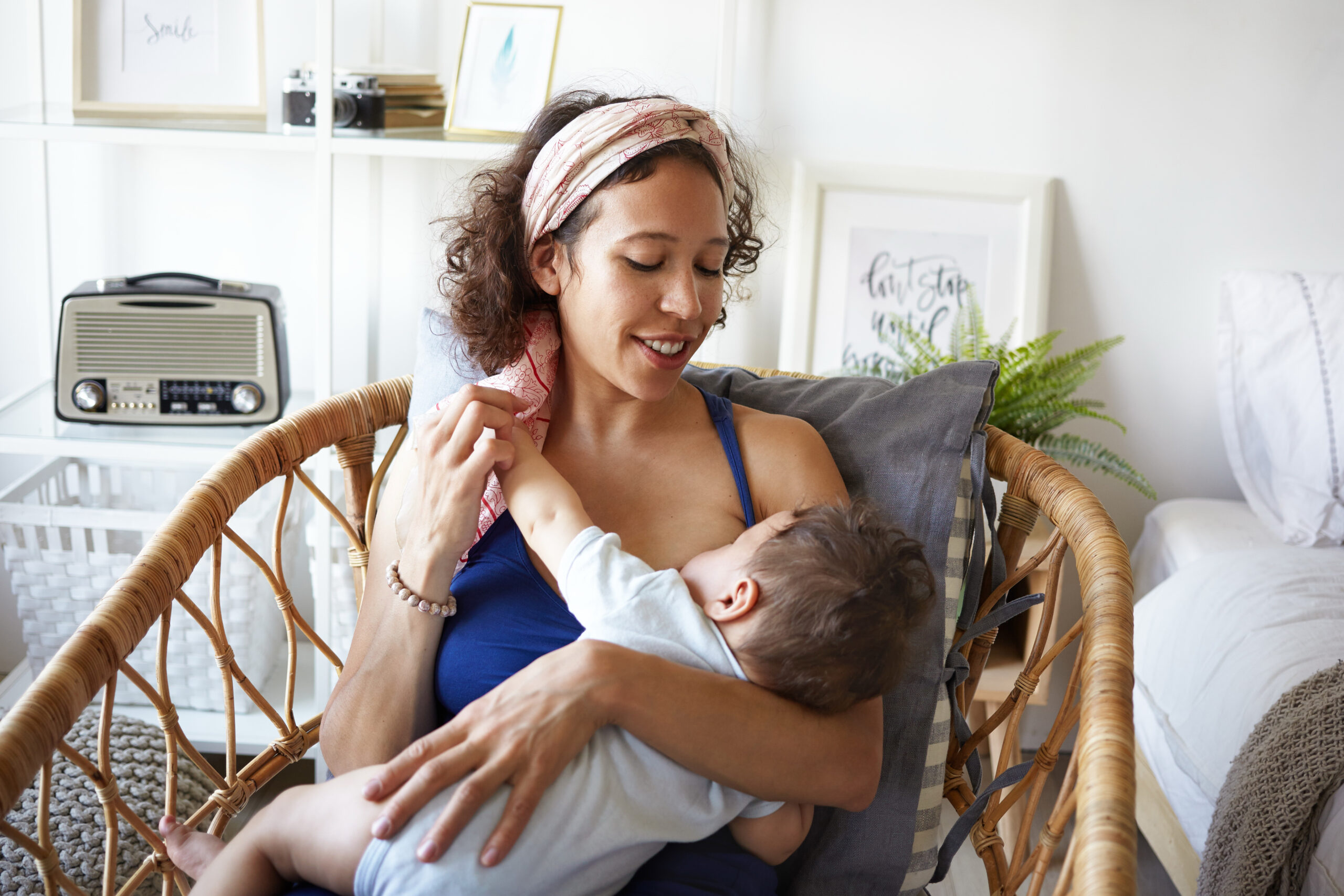 Breastfeeding classes for parents and expectant families. As an Occupational Therapist (OT) and Breastfeeding Educator (CLE), I bring a special kick to this breastfeeding world. Our focus is on empowering families with evidence-based information about what to expect before and after birth in their breastfeeding journey. Our goal is to give you the tools to understand what breastfeeding is all about, set your goals, identity “red flags” so you can act quickly, and set you up for success. Most women can achieve their goals with the right support at the right time. It is never too late. Please contact us with any questions. This is a free judgment zone. Our services include education in:

As promised, our breastfeeding journey is quite an adventure, and I want to share it with you. My goal is for you to know that you are not alone and achieving your goals is possible. I will try to make it short, but it might not be possible.

We got introduced to the breastfeeding world back in 2011 when our first child was born. I was finishing my Clinical Practice in my OT Master’s degree when she was born. Exactly five days after my last day at the Pediatric Clinic. By that time, the only knowledge I had about breastfeeding was from a book I read. I thought I had all the information I needed. Boy, I was wrong!

When my baby was born, we got separated for four hours after birth. That was the first bump in our journey as the first hour, “The Golden Hour” is invaluable in the breastfeeding relationship. Adding to this separation was the fact that I had a c-section. I was feeling extremely drowsy due to all the medication I received in the process. My baby suffered from this too. When we finally got to be together in the room, I was ready to breastfeed my baby, but I had no success.

During the first day, I had to stay in bed, restricted to a lying-down position (hospital protocol for c-section Mammas back at that time). I couldn’t even imagine how to handle my newborn in that position, let alone help her feed at my breast. Sadly, when I asked for help, I didn’t get anything useful.

By the time we got out of the hospital, my baby girl was losing too much weight, her bilirubin levels were a little high, and she was only “latching” to one breast.

During our first visit to the Pediatric office, we got sent back to the hospital for some tests. They wanted to see her again in three days and sent us off with some cans of artificial milk and instructions to feed her with it. This recommendation was strongly encouraged to avoid sending our baby back to the hospital until her bilirubin levels got leveled. But specifically, only five days after birth, they expected me to pump 3 oz of milk in one session, and I was unable to do so consistently. This experience affected my confidence as a breastfeeding mom.

In their opinion, that was the amount of breastmilk all mothers should get in every pumping session to provide enough nutrients to their babies. This recommendation was inappropriate and not evidence-based. The amount of milk a baby needs in the first days is minimal and not even close to 3 oz.

In those weeks under their care, although this situation should be considered an emergency at this stage, I never received any help related to breastfeeding. This took us by surprise as we chose this group of Pediatricians specifically because they called themselves “supporters of breastfeeding families”.

We ended up providing our baby the artificial milk the night before the appointment because we were so afraid they would send her back to the hospital. This “solution” created a bunch of new problems for all of us.

During that week, our baby girl became so irritated. She suffered from reflux and colics and was sent to a brain ultrasound due to her non-stop crying bouts. This moment was so scary. Thankfully, it turned out she was completely healthy.

At this point, and after a lot of unnecessary recommendations, prescriptions and tests, we were getting nowhere. We decided to try a new Pediatrician who was also a Breastfeeding Educator (CLE). He helped us a lot.

In the first visit, he helped us latch our baby in both breasts for the first time. Additionally, he taught us how to hold her correctly at the breast, breastfeed on demand, and the benefits of it all.

Moreover, he explained how her bilirubin levels were not an emergency and how breastfeeding could help her even better than artificial milk.

In his medical opinion, she has been irritated because of the effects of artificial milk. Although, the main problem was low milk supply due to adding bottle feedings in our breastfeeding routine at this early stage.

Sadly, at this point (almost three weeks after birth), our daughter had developed what is called “nipple confusion”. She had developed a preference for the fast and easy flow of the bottle and would become irritated at the slow flow of milk at the breast. To solve this, our Pediatrician recommended feeding and supplementing her with a cup or a lactation aid at my breast. From this point, we had appointments every week until she was two months old.

During those weeks, I had many ups and downs. I wanted to quit so many times because it was HARD. My husband kept me going. He was key to our success.

The feeling of being the only source of nutrients for your baby and not feeling like you are doing enough is simply out of this world. I know! But, after we walked through these difficult times and with the right support, our breastfeeding relationship evolved. We made it happen! As a team.

She was now feeding correctly and efficiently, growing as expected. From this point, our breastfeeding journey became the most rewarding and challenging journey I have ever walked in life. It helps us recovered from the pain and the trauma from those first days and weeks after birth. It became our way of raising her. Attachment parenting became our tune. It simply boosted our bonding to a level I can’t even describe. Ten years later, I can still see the benefits of choosing to breastfeed her and working hard to keep it.

Eventually, breastfeeding became so natural to us. When our son was born, my daughter weaned herself. Our breastfeeding journey came to an end in the most natural way. I can’t even remember when was the last time she was at my breast.

With our son, the story was so different. We didn’t suffer through any of the struggles we went through with our daughter. I was feeling very confident, and that helped a lot. The only challenge we encounter with him was oversupply. And although this could bring some challenges on its own, we had the right support from our beloved Pediatrician & CLE, and with some simple recommendations, we were able to handle it successfully.

Our son weaned himself almost at five years of age. As with our daughter, I can’t remember the last time he nursed, but that is what nature intended.

Our breastfeeding journey lasted almost eight years altogether. All and all, we went through low milk supply, “nipple confusion”, supplementing at the breast, cup feeding, undetected lip tie, and oversupply. It was very hard in the beginning. We went through a lot, but I promise you, as it did for us, with the right support, at the right moment, you can achieve your breastfeeding goals too.

Your journey will be different than mine, as it’s suppose to be. Every breastfeeding journey is unique. And that’s the beauty of this. But believe me, when I tell you, I am here for you. To listen to you and to support you and your breastfeeding goals.